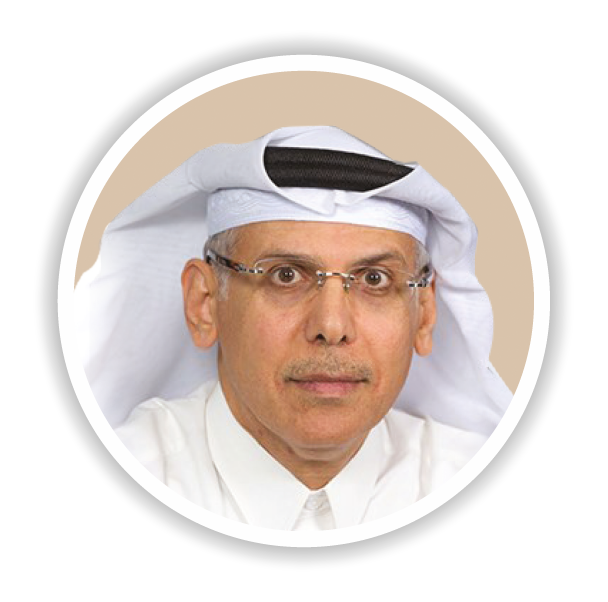 He held various positions within the Engineering Business Department before he was appointed as Engineering Business Manager in 2001 where he was responsible for a wide spectrum of duties.
Saad became the first Corporate Manager – Contracts in 2003, reporting to the Managing Director (MD) of Qatar Petroleum (QP), where a Centralized Contracts Department was established to serve all QP Departments. This included the development of Systems, Processes with a full suite of related procedures.

In June 2006 Saad was appointed to the post of Director Technical and was reporting to the Managing Director (MD) of Qatar Petroleum (QP).

In April 2017, he was appointed as the Chief Executive Officer of WOQOD.